How to Manage Your Managers 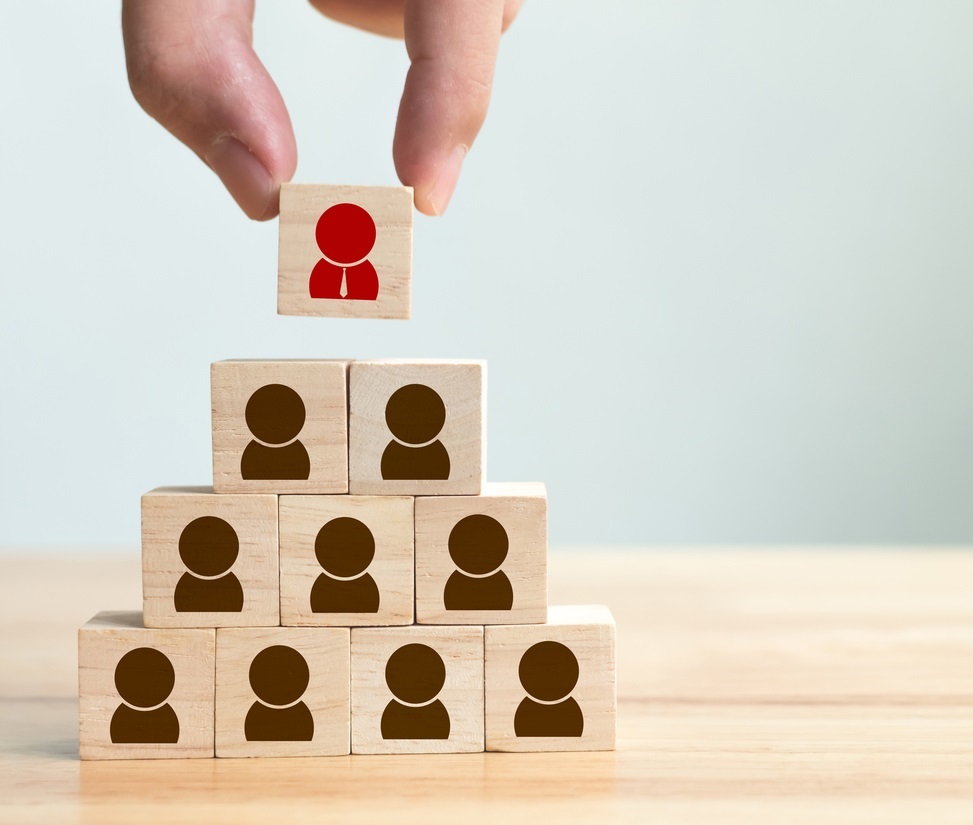 But while the saying may be old, its sentiments remain current, at least according to the results of a recent study conducted by Visier.  Of the 2,100 UK employees surveyed, 43% had left a job at some point in their career, “because of their manager.”

A further 53% of those considering leaving their jobs said they were looking to do so – you guessed it – “because of their manager.”

Which traits define a bad manager?

The survey respondents named the attributes of a bad manager as “failure to listen, being unapproachable, treating members of the team differently, and shouting at the team.”

An article published in Harvard Business Review looks at the issue in a slightly different way.  The authors studied workers at Facebook, and concluded that “people don’t quit a boss – they quit a job.  (But) who’s responsible for what that job is like?  Managers.”

Key to good management, the article states, is people-centric job design: allowing employees to use their individual strengths and gain the skills they need to develop their careers.

It seems that managers must be equipped with an impressively broad skill-set; able to manage people and processes smoothly, using a blend of practical knowledge, foresight, focus, diplomacy, and empathy.  As we have seen, their approach will often determine whether employees choose to stay or leave.

Yet many firms fall prey to what is famously known as the ‘Peter principle’, whereby employees are promoted based on their success in a previous, unrelated role, to a level at which they are no longer competent.

Published in the Oxford Journal of Economics, a 2019 survey of sales firms found “evidence consistent with the Peter principle”, as the majority of the firms had promoted employees on the basis of job performance, rather than “other observable characteristics that better predict managerial performance.”

When recruiting managers, therefore, organisations would do well to assess each candidate not on their past performance in an unrelated job – no matter how impressive – but on the potential and specific attributes needed to excel as a manager.

Once recruited, organisations must offer their managers ongoing training and support.  Unfortunately, in 2021 People Management reported that more than a quarter of managers “have never had any formal training on how to manage people.”

The CIPD launched a full suite of online support materials for line managers in 2020, stating that line managers are “not getting the training and support they need to support employees on a whole range of wellbeing and employee engagement issues…”

Anthony Painter, policy director at the Chartered Management Institute, stated that many employers “harm their collective performance and employee wellbeing as a result (of bad management)”.

Indeed, 38% of the Visier survey respondents said that they had stayed in a job longer than they intended because of a good manager, with the vast majority stating that a good manager was important for their workplace happiness.

This is positive news: good managers not only boost the organisation’s reputation, but they also herald a welcome reduction in ongoing recruitment and training costs.

As well as offering their managers the right training, organisations should also ensure they are properly acknowledged, appreciated, and supported for the demanding role they perform.

This is particularly important in our post-Covid world, in which work-life boundaries remain blurred.  The Economist reported that in 2021, a Gallup poll showed managers “suffered higher levels of self-reported burnout than workers, and the gap between these groups had widened considerably over the previous year.”

Managers should be encouraged to focus on their own self-care, so that they can be more attuned to the needs of their team.  They should feel able to voice any concerns regarding stress and burnout, and expect to receive the same level of support as any other employee would.

As The Economist article concludes: “…the job that managers do is almost always necessary, often unpopular, sometimes done reluctantly and pretty difficult to boot.  Every so often that is worth remembering.”

If you would like to discuss your organisation’s people strategy in more detail, please contact our experienced team at Viridian HR.