How to Welcome Your Staff Back to the Office

Given how drastically our working lives have changed over the past year, it’s easy to think that physical office space will rapidly become a relic of the past. However, while… 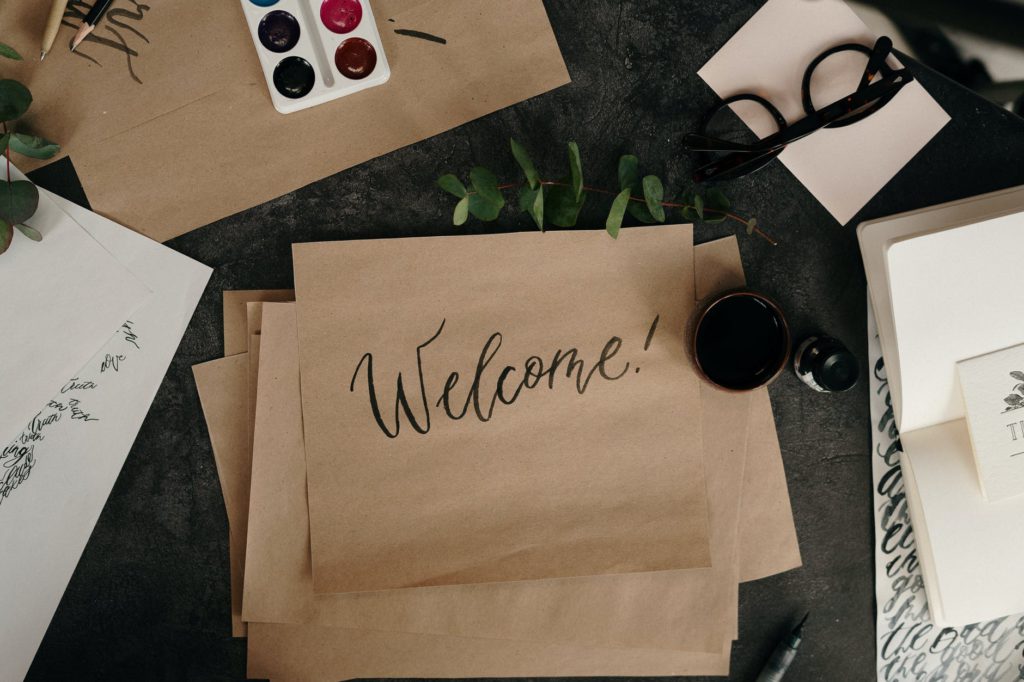 How can you improve your business productivity in 2020?

With the New Year, new priorities emerge for businesses and many of them plan to improve productivity within their organisation. A 2015 CIPD report defines productivity as "how effectively organisations, and the people working in them, produce value from available inputs". Productivity is widely thought of as determining the economic health of a nation, driving growth through increased output per hour. This in turn increases salaries and profits, leading to improved standards of living. However, a 2019 report published by the Office for National Statistics states that the productivity of British workers fell at the fastest pace for five years in the second quarter, which is worrying news as we head into 2020. While it may go without saying that some Brexit uncertainty has impacted the economy, it seems that there is much scope for productivity improvement. The good news is that for the vast majority of businesses, increasing productivity doesn't have to mean implementing a drastic programme of change. In many cases, it could simply involve being clear about why certain processes are in place, and empowering people to make time-saving decisions. So, if your business could do with a productivity boost in 2020, here are some suggestions to consider: 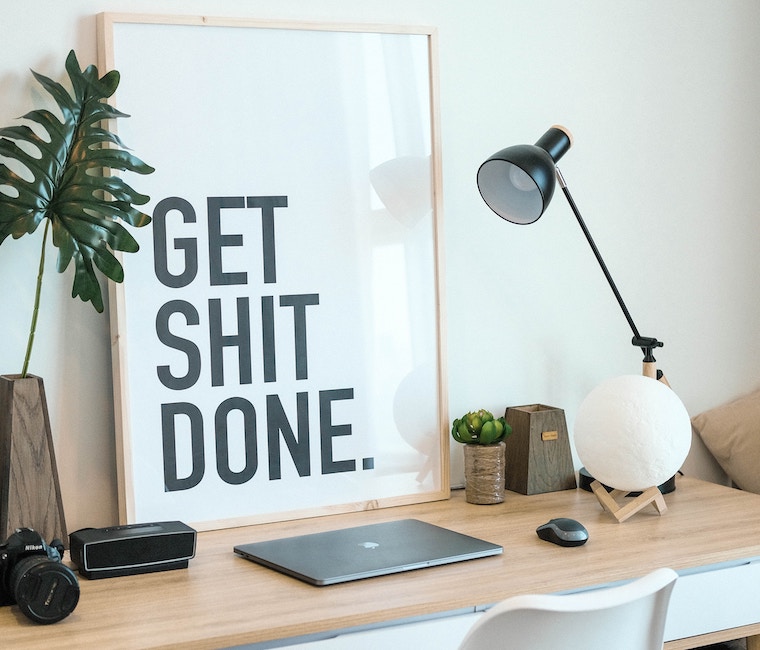 When most change initiatives fail, follow the right path to success

For many people, life is fast-paced and ever-evolving, especially in the workplace where our culture dictates an environment of speed and change. Successful change is a modern-day challenge, so it’s vital that both HR professionals and business leaders understand the aspects and impact that change can have on employees and other leaders. Successful results depend on workforce engagement and effective leadership, which applies whether the change relates directly to them as an individual, or not. In today’s business world, change is inevitable. Be it processes, consumers, systems or technology, there are no guarantees that things will stay the same; so although you can’t predict what will happen, you can predict that change will happen and plan accordingly. 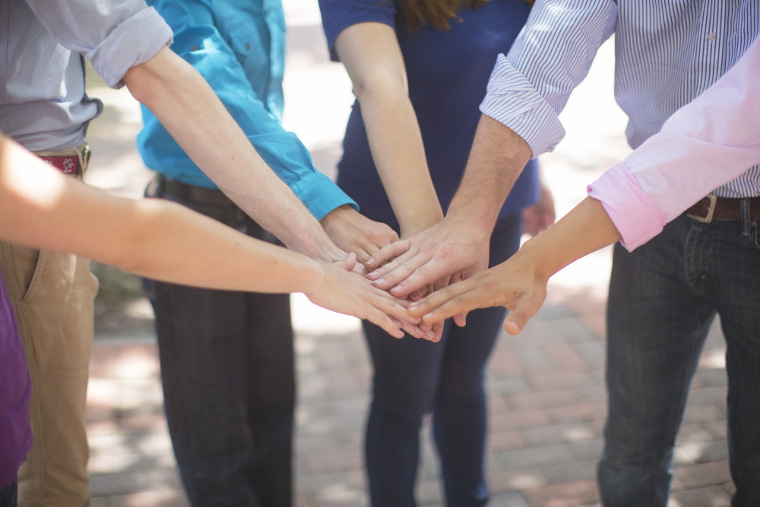 Employee engagement continues to be a topic of great interest for HR professionals and organisations. In fact, the UK Working Lives survey carried out by the Chartered Institute of Personnel and Development (CIPD) at the beginning of 2018 revealed that “just half of workers feel enthusiastic about their jobs or are willing to work harder than necessary to help their employer or clients”. The survey also described the seven dimensions that make up the Job Quality Index with Health and Wellbeing being the most important dimension. This highlights the importance of employee engagement and its relationship to well-being should be a critical consideration for every Business Leader. At the management level, how do you get your employees to engage with the business? 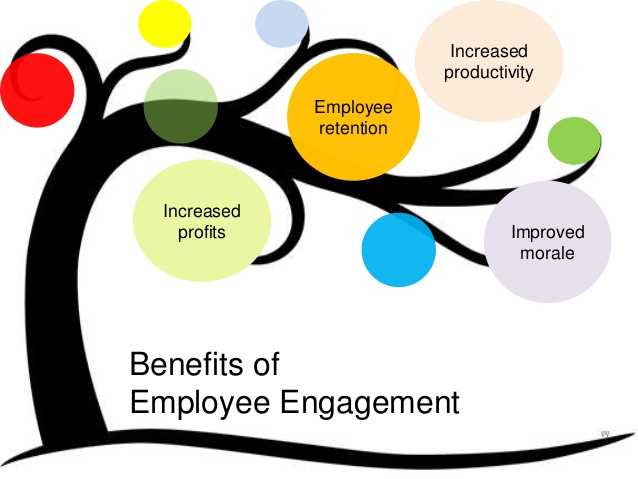 Why do you need a People Strategy?

There’s a lot of talk about the importance of businesses having a People Strategy yet, like anything in the world of business, it requires some investment in time and effort to produce one. It is worth that investment? It’s a competitive world out there and with a robust People Strategy within your Business you can see improvements in productivity, employee engagement and reduced costs, thereby increasing profitability. A people strategy created to complement business objectives, integrating company culture and values, has been shown to help reduce staff turnover and ensure that your workforce is fully committed to achieve your overall business objectives. Considering that a huge part of business income is spent on employees the ROI on that spend is crucial. For example, in the care sector, nearly 60% of income is spent on employees whilst around 15-30% is the norm. With those sort of numbers in play, isn’t it worth some time looking at how you work with your people? 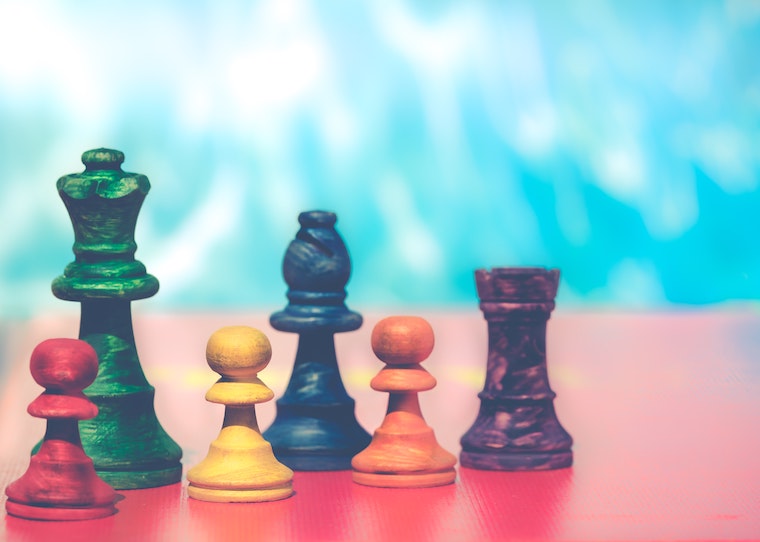 Load More
Menu
We use cookies on our website to give you the most relevant experience by remembering your preferences and repeat visits. By clicking “Accept”, you consent to the use of ALL the cookies.
Cookie SettingsACCEPT ALL
Manage consent

This website uses cookies to improve your experience while you navigate through the website. Out of these, the cookies that are categorized as necessary are stored on your browser as they are essential for the working of basic functionalities of the website. We also use third-party cookies that help us analyze and understand how you use this website. These cookies will be stored in your browser only with your consent. You also have the option to opt-out of these cookies. But opting out of some of these cookies may affect your browsing experience.
Necessary Always Enabled

Performance cookies are used to understand and analyze the key performance indexes of the website which helps in delivering a better user experience for the visitors.

Analytical cookies are used to understand how visitors interact with the website. These cookies help provide information on metrics the number of visitors, bounce rate, traffic source, etc.

Advertisement cookies are used to provide visitors with relevant ads and marketing campaigns. These cookies track visitors across websites and collect information to provide customized ads.

Other uncategorized cookies are those that are being analyzed and have not been classified into a category as yet.

SAVE & ACCEPT
Powered by