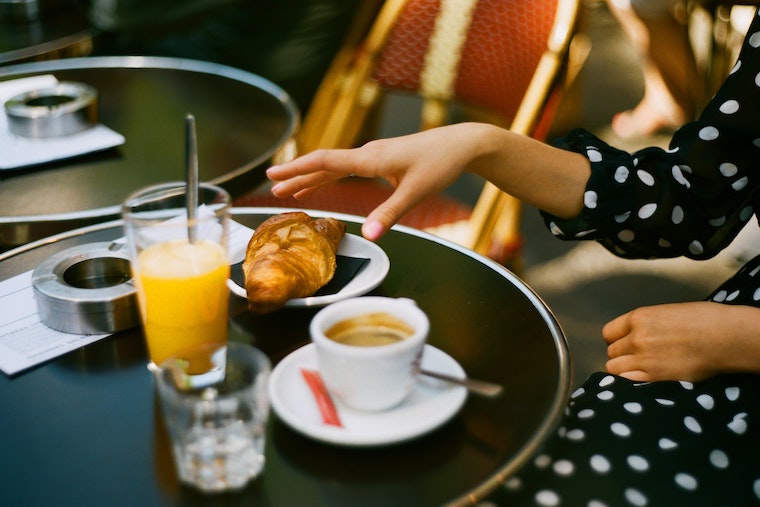 When setting up operations in a country that isn’t your own, there is a lot to organise, such as ensuring your business complies with international trading regulations, complex financial management, and practical aspects like finding the right premises.

In this ready flow of practical tasks, is all too easy to forget that you will be working in a new culture, with new employment rules, and with new people, whose expectations differ – sometimes vastly – from those you are used to.

With twenty valuable years of experience working closely with British and French companies, and the holder of qualifications in both employment disciplines, I am well-versed in the HR differences between the two countries, and how these translate into effective business operations.

The official introduction of Brexit has seen a wealth of new enquiries about how to manage HR effectively in France. As there seems to be scarce guidance online, I have set out some key considerations below.

What is important about employment relationships in France is that they are heavily regulated, mostly under the Code du Travail (the Labour Code) and the Conventions Collectives (collective bargaining agreements) relevant to each industry.

The Code du Travail covers the statutory provisions related to both individual and collective employment issues, with case law used for interpretation and the Conventions Collectives tailoring the Law depending on each Company’s sector of activity.

Over 95 per cent of French employees are covered by collective bargaining agreements, even in non-unionised industries. However, the Law now allows companies to negotiate their own company agreements (Accords d’entreprise) which may provide different rules applicable to the company than what the Convention Collective contains.

In this context, knowing what text is applicable to employees may be difficult. Especially as French employment law is highly procedural and it is almost out of question to use “reasonableness” as a “get out of jail” card. You must follow the process all the way because “nul n’est censé ignorer la loi” (meaning, nobody is supposed to ignore the law).

Disputes are resolved by the Labour Courts, or the Conseil de Prud’hommes, (which can be used as the first step in a conflict rather than the usual internal Appeal’s process we’re familiar with in the UK) in which there exists an automatic assumption of an imbalance of power in favour of the employee in the employment relationship.

The significant role of employee representation

The Comité Social et Économique (CSE) – the Social and Economic Committee – is the employee representative body that governs working conditions and health and safety measures, through elected staff representatives at companies which employ at least 11 people. Because in the first round of the vote, the lists of candidates are submitted by the national unions, it is very likely that unionised employees will be elected and form this Committee.

The representatives have legal rights to have a say on significant business issues, such as restructure, and they must also be consulted on changes that happen within the business as well as its strategic direction and results.

You should also expect and prepare to raise employee salaries every year, in line with inflation – and it should also go without saying that any document that sets out employee rights and obligations in France must be prepared in French.

A word about strikes

Enshrined in French constitution, the country’s ‘right to strike’ is well-known throughout the world. Any employee is entitled to participate in a strike, although they must do so legally.

Striking employees’ contracts are suspended during a legal strike, but not terminated. Employees are protected against sanctions, but depending on the circumstances, their salaries do not have to be paid during strike action.

At the end of a legal strike, employees are entitled to be re-instated in their jobs, with no impact on their careers or salaries. However, it is possible to terminate the employment of those who choose to participate in an illegal strike.

There are many other differences between British and French employment law, such as the standard French working week, which is 35 hours as opposed to 37.5. Sunday is generally not recognised as a working day in France, and there is a legal “right to disconnect” which limits expectations on employees checking their emails outside of working hours.

There is, of course, much more to say about French employment practices, and I highly recommend that any company looking to set up operations in France seeks professional HR advice before doing so.

If you would like to discuss the subject in further detail, our expert team at Viridian HR would be happy to help. Please contact us for a confidential chat.