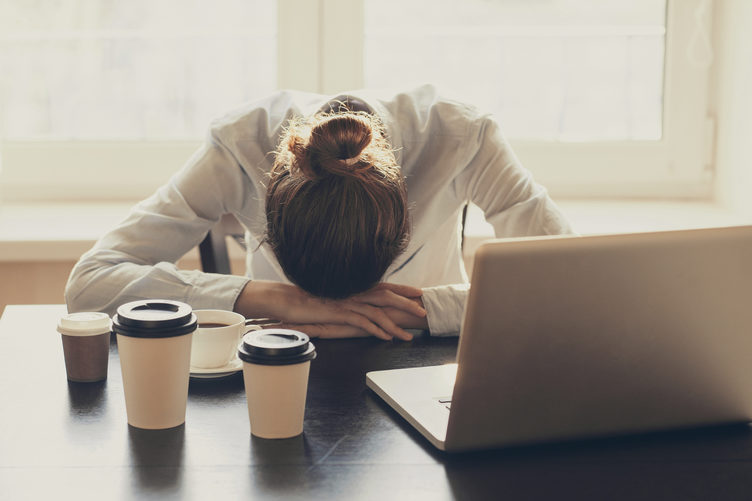 I learnt a valuable lesson about delegation at the point in my career when I was promoted to a management role for the first time.

The feedback from a 360 degree exercise showed that I wasn’t delegating enough to my team – and that as a result I was taking on too much and heading towards burn-out.

It’s a common scenario people face when they pick up managerial responsibility. They feel they need to carry on doing their own job, while also taking on everything that goes with the territory of managing a team. It often takes time for them to realise that the skills that got them promoted are not what they being measured on now. The success criteria has shifted, and in fact managing people and getting the best out of the team isn’t an add-on to the new job, it is the new job.

I’ve learnt over time that letting go and delegating tasks to others makes sound operational sense. It gives you as the manager valuable head space and allows you to concentrate on the strategic aspects of your role and the important decisions that need to be made.

What I’ve noticed, however, is that people are surprisingly reluctant to hand over tasks they would traditionally have done themselves. Sometimes, this is because doing the things we are familiar with keeps us in our comfort zone. It’s easy and we know we can do it.

One of the main objections though, is that “it takes too long” or “by the time I’ve explained it, I might as well have done it myself”. That’s fine if it’s a one-off task that can be quickly completed. However, if you take that approach with recurring work, you are not only making your own life more stressful, you are depriving your people of valuable opportunities to learn.

A small amount of time invested up-front in coaching someone through a task will pay enormous dividends for both parties. You get to cross the job off your to-do list, safe in the knowledge it will be done properly – and your team members acquire new skills that will stand them in good stead for the future.

Of course there is a right and a wrong way to delegate, and one of the pitfalls I’ve seen people fall into is delegating the task, but not the responsibility. If you are going to hand a piece of work over to someone, you need to give them ownership. They need to be clear about how involved (if at all) you want to be and when and how often you want them to give an update on progress.

The level of authority people have to make decisions also needs to be discussed at the outset. If your team members are clear about the boundaries of their remit, they won’t need to keep coming back to you with questions or to ask for ‘permission’ to move forward.

That doesn’t mean you can hand the job over and walk away (or that it gives you an excuse to delegate the things you really don’t like doing). People will inevitably need your support from time and time – and indeed your role as a manager is to share your experience of what works and what doesn’t, what barriers they are likely to come across and who might help them.

Just make sure you have chosen the right person in the team to delegate to. If you hand over something that is too much of a stretch for someone – or calls for them to have a level of influence in the business that they don’t actually possess – you are setting them up for failure.

I have always taken the approach that, as a manager, I need to drive the success of the team and motivate people to be the best they can be.

Appropriate and carefully managed delegation is a great way to do that. People won’t always do it perfectly the first time – but with a bit of effort and patience you will be able to build trust and engagement with your team members and help them fly.