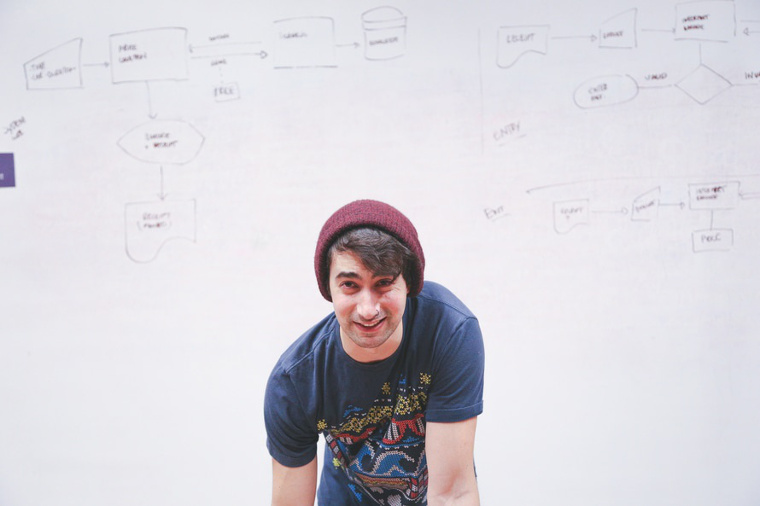 There has recently been a resurgence of articles and news on the topic of unpaid internships.
Whilst these can undeniably be a fantastic opportunity for young people, there are often misconceptions on what internships are and how prepared employers need to be to welcome these interns.

There are two typical issues that arise when interns are taken on and that we will cover in turns.

Sometimes employers aren’t ready and commited to support the young worker who often comes without any practical experience whatsoever in the field they are doing an internship in. Instead of being perceived as helpful, they are often considered as taking up too much time in relation to their work output. This puts a strain on their internal supervisor to train them whilst they were hoping for some relief instead.

Another common issue is that, because training interns takes time and effort, interns are relegated to doing the same repetitive tasks day in and day out. The company invests very little in their training and development and gets more output in return. Whilst this is seen as a goot deal to many employers, interns can get frustrated as learning as much as possible was precisely the whole point of them taking up an unpaid internship in the first place!
It is hard for organisations to strike a balance between giving enough support and getting some benefits. Beware however not to get too much benefit out of the arrangement as an internship shouldn’t replace a paid job unless the National Minimum Wage is paid. Which defeats the purpose why many employers use interns!

It’s also useful to know that a bill is currently under review in Parliament to ban unpaid interships lasting beyond 4 weeks.

To have a valid unpaid internship here is some guidance:

A good start is to read the guidelines provided on gov.uk

Then, case law has also clarified a few points over the years and the courts consider the following to decide whether an intern is a worker or not:

If the answer is yes then it is likely that courts will consider that the National Minimum Wage should be paid. Depending on their worker versus employee status, other benefits could also be applicable to them.